This is the first, but not the last devlog. Usually people do them once a month or a week, and I will adhere to the tradition and write once a week, but sometimes - more often. Today is that kind of day. Someone does devlogs and changelogs separately, but I will combine them. Get used to it.

Technically, new UI wasn't introduced in this version, but who cares, right? At the beginning of the development I've made a "temporary" UI. Here's how it looked: 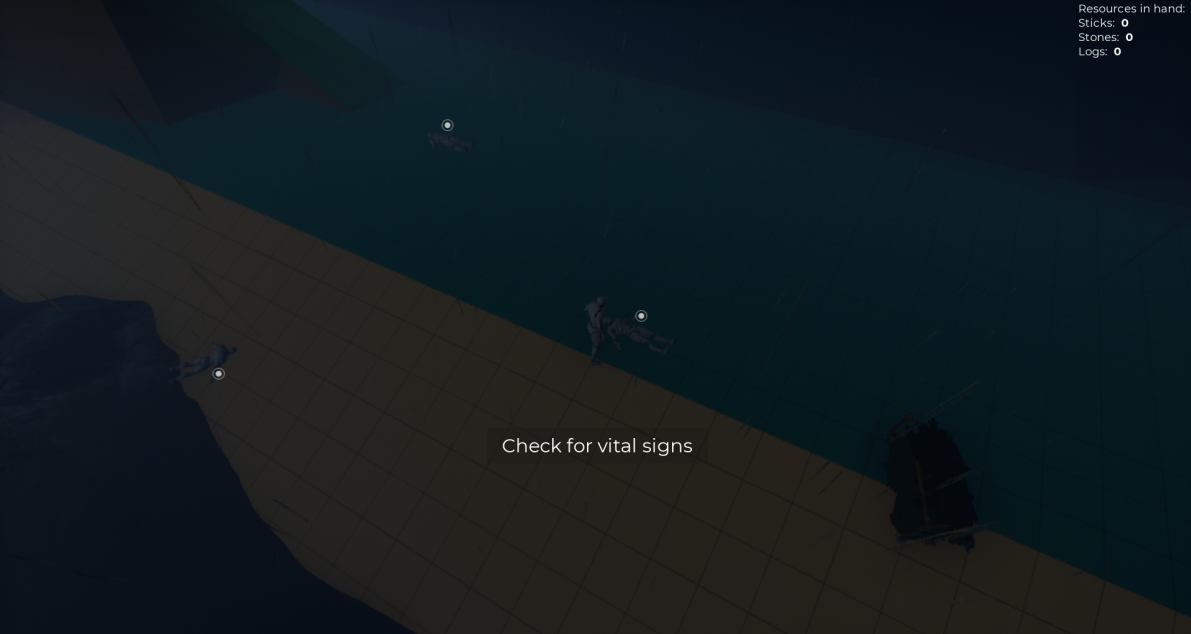 Not very cool, but it did its job. During the last weekend, I've made a more adequate version, which will remain unchanged in foreseeable future. Here's how it looks ingame: 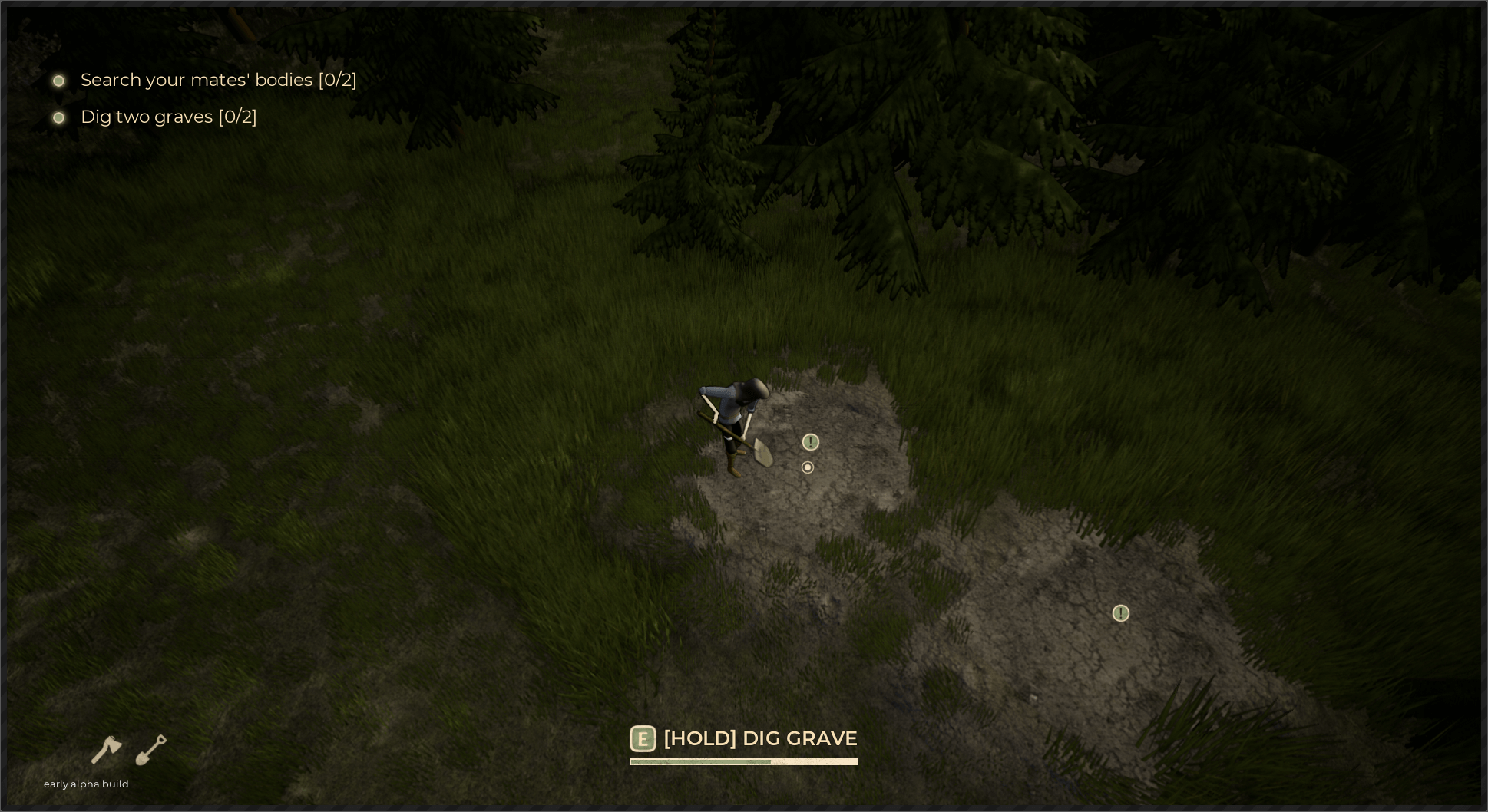 System is, probably, a little too generous, because in fact it is just a number of crutches and reinvented wheels. But I didn't want to use any ready solutions. The system is very simple and is there for the simple fact to better visualize what you have to do in any given moment of time. 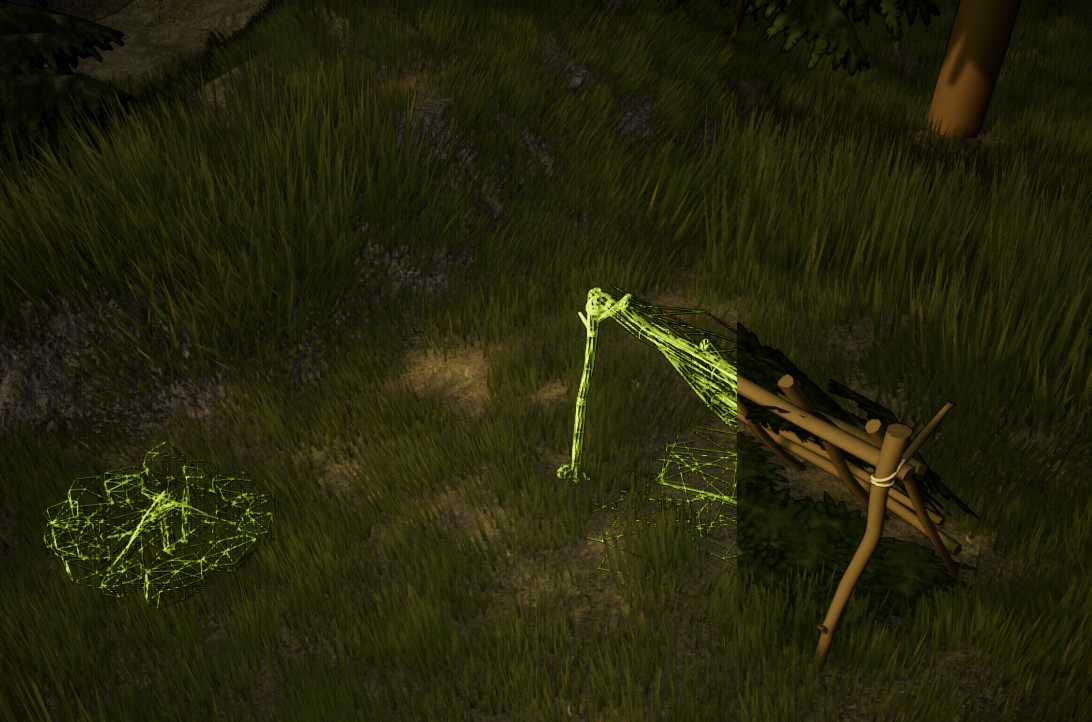