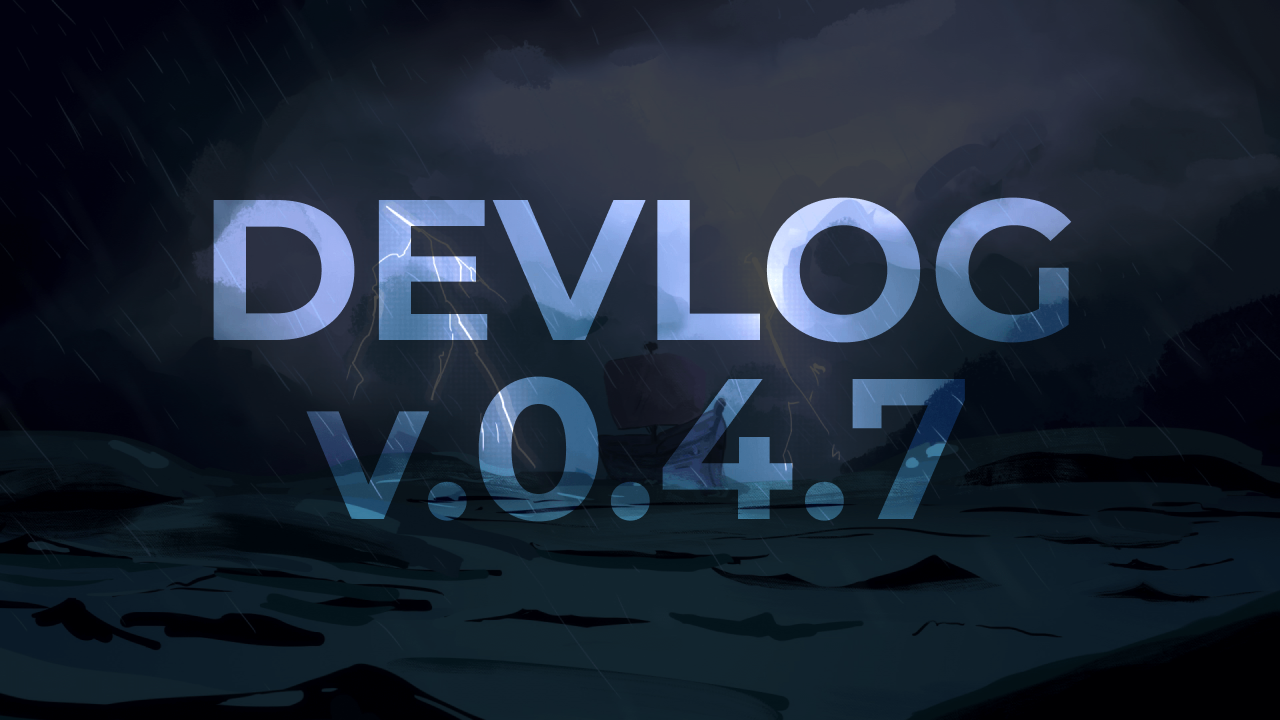 This week was very counter-productive, that's why (or because?) there was very little done. We're lagging behind the plan a bit.

There's one big change - I finally finished third scene logic. Added a tiny new location which you'll have to visit. There's not much to describe here: you'll know everything when you play.

Other changes and fixes